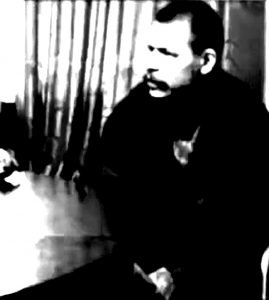 On October 5, 1999, Siberian cannibal child killer Alexander Spesivtsev was declared insane and committed to a mental hospital by a court for raping and killing four little girls. His mother, Lyudmila Spesivtseva, was sentenced to 13 years in prison for helping lure his victims to their home in the Siberian coal mining town of Novokuznetsk.

Sign up to get SKYND case file alerts 2 days before they’re available to the public: